There are tons of positive things to say about mushrooms. As they are loaded with protein, B vitamins and iron, they’re a 100% delicious part of a healthy diet. Health fanatics everywhere love the tasty little things, and some people even call mushrooms “nature’s superfood.” We think that’s pretty cool.

Mushrooms are just plain good for you – you don’t need to be a genius to figure that one out. But, if you do happen to be a genius, you’ll be happy to know that intelligent people from all over love an occasional mushroom-y snack. Just ask the smartest of the smart – Albert Einstein. 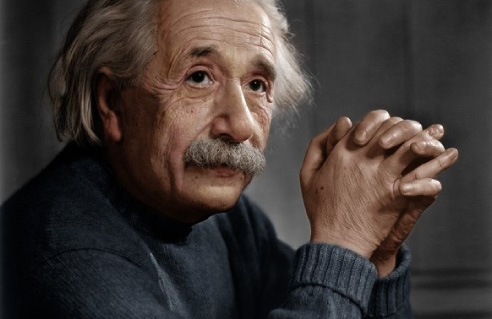 The Telegraph quotes a certain Mrs. Herta Waldow, Albert Einsteins housekeeper, as having said “He would probably have eaten mushrooms three times a day, that’s how fond he was of them.”

Preference cookies are used to store user preferences to provide them with content that is customized accordingly. This includes the language of the website or the location of the visitor.

Analytics cookies help us understand how our visitors interact with the website. It helps us understand the number of visitors, where the visitors are coming from, and the pages they navigate. The cookies collect this data and are reported anonymously.

Advertisement cookies help us provide our visitors with relevant ads and marketing campaigns.